I know a few people that got one, and they are always saying things like "you should buy one, it's so much better than a windows" but then... There is the other side with the others saying "dont be a pigeon, it's too expensive for a system based on a free OS".

But anyway, it's not the point of that post. My question which could be decisive in my decision, is : will I be able to play the last AAA games on a MAC? They don't seems to be known for that so... just asking to those who already have a MAC. 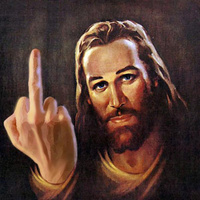 Sorry but if you buy a Mac it's better to work and if you want to play it's better windows.

Hope I helped you.

It seems to be a pretty simple answer and I'm still struggling between the two but I'll deal with it. Thanks!